These are the good old days 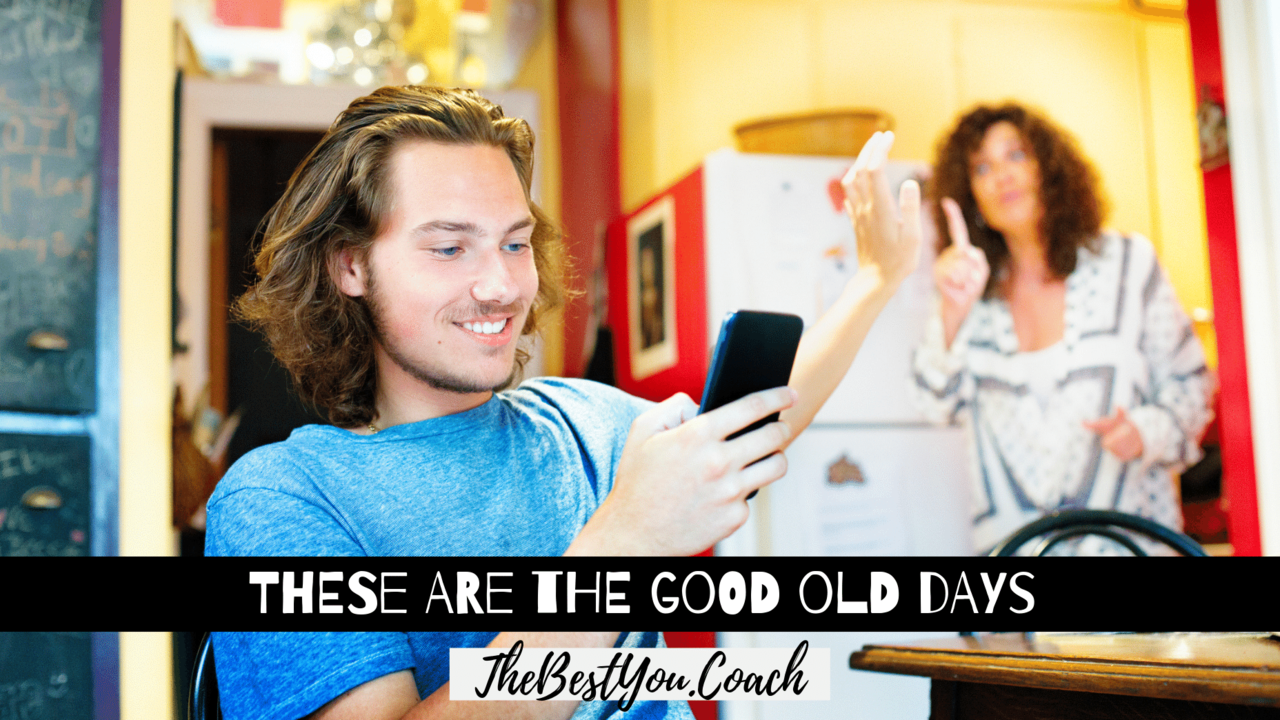 My kids are almost no longer kids.

They go back to school today.

I’ve spent much of the last 8 weeks wishing they were in school, yesterday we had drinks in a café (the three of us together) and laughed and shared in a way that is all too rare.

I recognised that I hadn’t spent enough time appreciating them being home this summer. And I was reminded of these words of wisdom from Ryan Moran

A friend of mine lost her brother recently and my heart just broke for her because I knew all she thought about, all she wanted was to have her baby brother back. And I knew that she thought that if she had her baby brother back, that she would appreciate him so much more and love him so much harder than she ever had. Now I have a brother and I don’t spend 24 hours a day thinking about how much I love and appreciate my brother, but if anything, ever happened to him, all I would think about was having my brother back.

It made me realize that there are things in my life that I overlook that if they were taken away from me, it would be the thing that I longed for the most. The times when my daughter is screaming, if anything ever happened to her, all I would want would be to comfort a screaming baby. If my business went under and I was working for someone else, I would long for the grind of starting something new, spending long hours building something.

If I was going hungry, the extra flab covering up my abs, I would gladly trade my hunger for a little bit of fat, if I had food to eat. The beautiful curse about being human is that we are wired to find problems. That does not make us happy, it makes us miserable. But it also makes us grow and create and to solve those problems. We rarely, if ever, pause to appreciate the things that are in our life that we could be grateful for until it is too late.

But you get to control what you focus on. You get to control whether you consciously appreciate things that are in your life, or if you focus on the problems and you wait until later when you feel that sense of longing for how things used to be. No matter who you are, where you are, what you have or don’t have, I can promise you there is someone else looking at your life longing to be in your situation, even in a situation that right now you see as a problem. There is someone who looks at your life and longs to be in that situation, even though once they got it, they would probably long for something else.

No matter who you are or where you are, you have so much to be thankful for and to appreciate. These are the good old days.’ 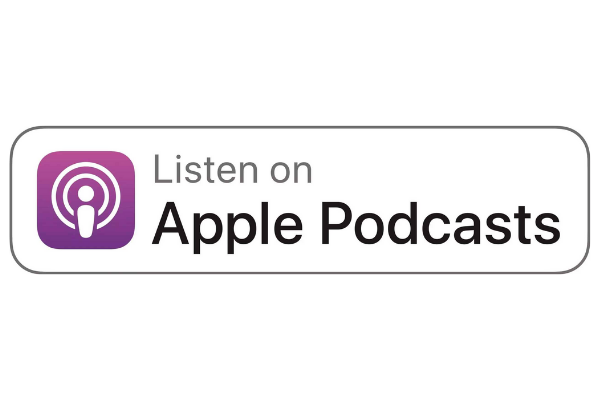 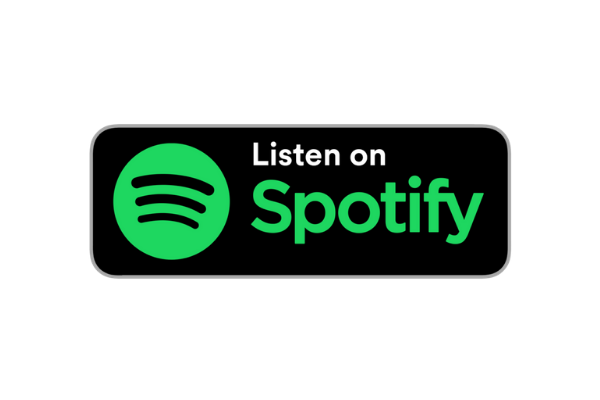 eat right for you

no sugar no flour 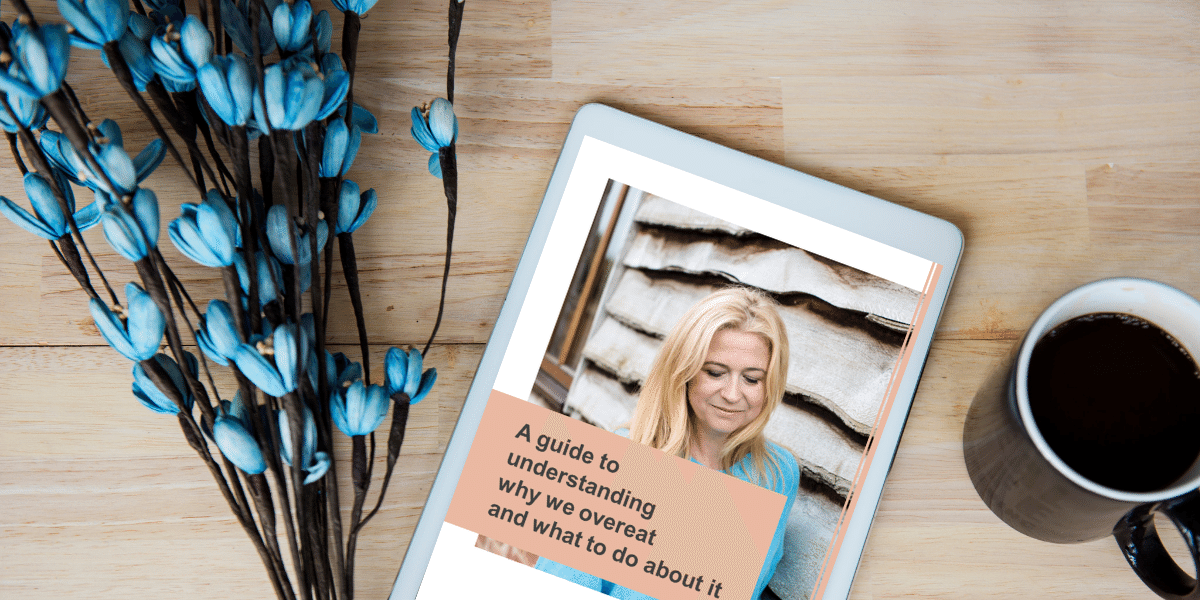 Grab a copy of my guide to understanding why we overeat and what to do about it!

You will also receive coaching program updates and weight management tips. You can unsubscribe at any time.